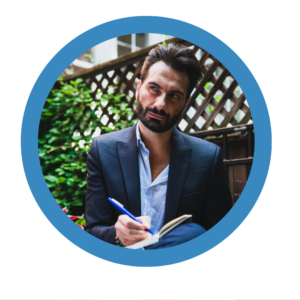 THE STORYTELLER WHO CONNECTS THE POINTS BETWEEN MEDIA, ARTS & CULTURE

Tommaso Cartia is a NYC-based published author, journalist, media expert, producer and publicist with a decade of international experience in media communications, publishing, and the entertainment business. Co-Founder, Editor in Chief, Writer & Media Expert of Creative Point-On, Tommaso is also the creative pen and the editorial coordinator behind our editorial projects, including our magazine Storytelier and, he is the head of our PR office. He has a successful track record in designing brilliant interviews with distinguished personalities of the caliber of writers Erica Jong and Michael Cunningham, actresses Gina Lollobrigida and Valeria Golino, Oscar-winning director Michael Apted, Herman Cornejo, principal dancer of the American Ballet Theatre, to name a few. As a Muck Rack certified journalist, Tommaso'c journalistic portfolio spans a variety of topics and subjects including art, entertainment, lifestyle, and food. He worked extensively also in the film industry serving as a producer and screenwriter. He curated the communication for the International Rome Film Festival - The Business Street (co-production market); the European Production Interlinea Films and the US Film Movement. He is also the founder of the editorial project The Digital Poet – To Live Dreams, To Dream Of Lives and author of the lyrical memoir Reincarnazione Sentimentale, Italy, 2014. 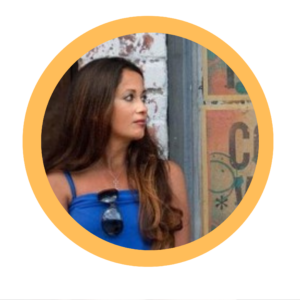 THE STORYTELLER WHO CONNECTS THE POINTS BETWEEN CREATIVITY, INNOVATION & BUSINESS

Born and raised in Italy, throughout her brilliant career, Daniela Pavan established herself as a citizen of the world, bringing her business innovative approach from Europe to Australia and NYC. This is why she is blessed with a unique mix of Italian artistic passion, international wide views and NYC’s unique edge. She has 20 years of experience working in the world of digital, design and communication with big companies, agencies as well as small start-ups, and she also developed  a strong collaboration with the University of Venice (Italy) where she won a grant to research how much creativity and design can be considered drivers for innovation today. She was part of the team that got awarded with the Communicator Awards of Distinction in 2015 for the category “Mobile” for the creation/design/implementation of the mobile experience for BskyB (Satellite TV Service in the United Kingdom) and the Retail System Awards-Mobile Retailer of the Year in 2013 for the design/implementation and communication approach for Fleur Du Mal (US lingerie brand)  mobile experience. Co-Founder, Innovation Manager, Business Strategist & Artistic Director of Creative Point-On, Daniela is also our resident "bridge builder" as she is fluent in both the business and the creative language! Language that she shares also in her articles published by Forbes. Our creatives would be lost without her! Follow her Creative Bridge episodes on The Creative Point-On Podcast to discover more about her pioneering business models. 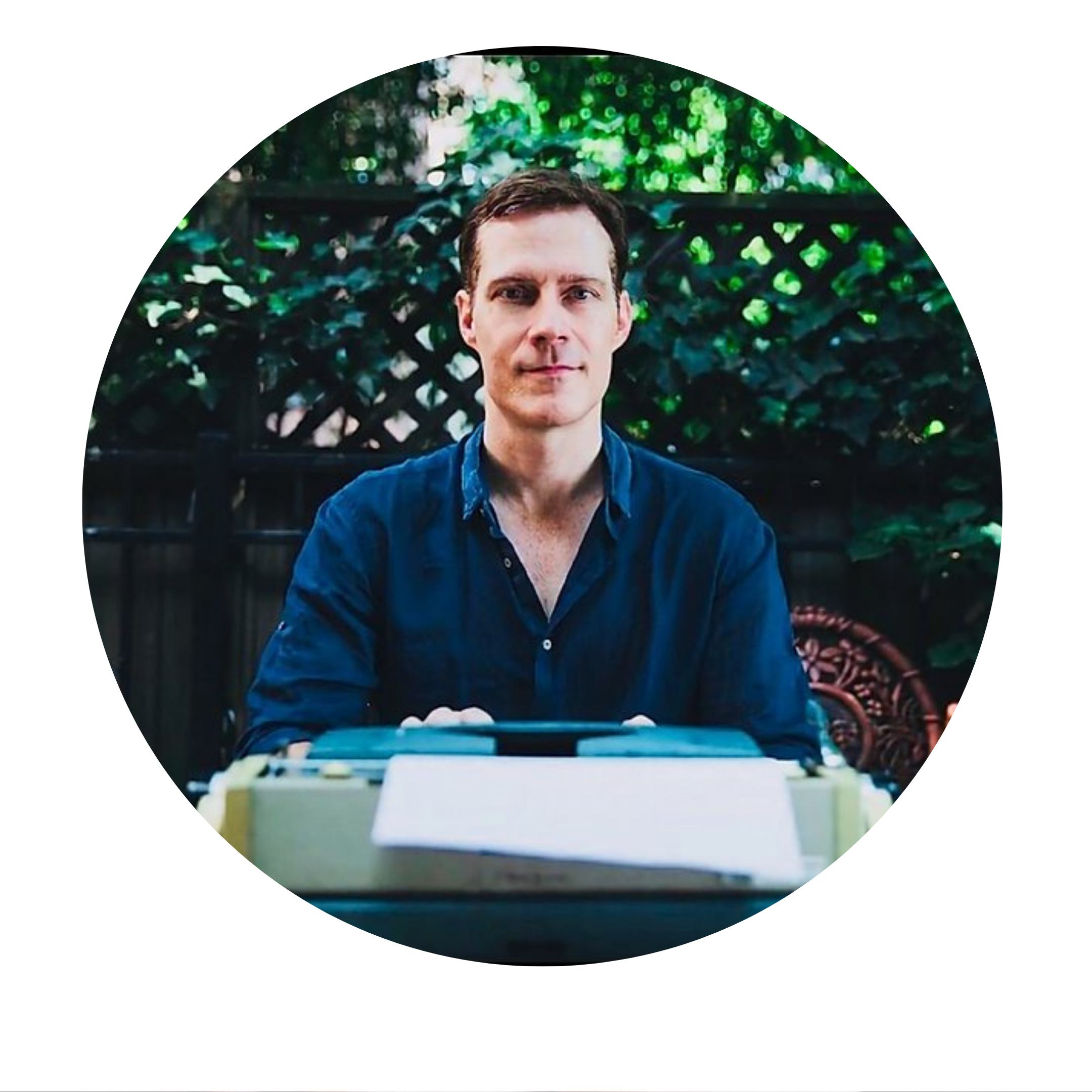 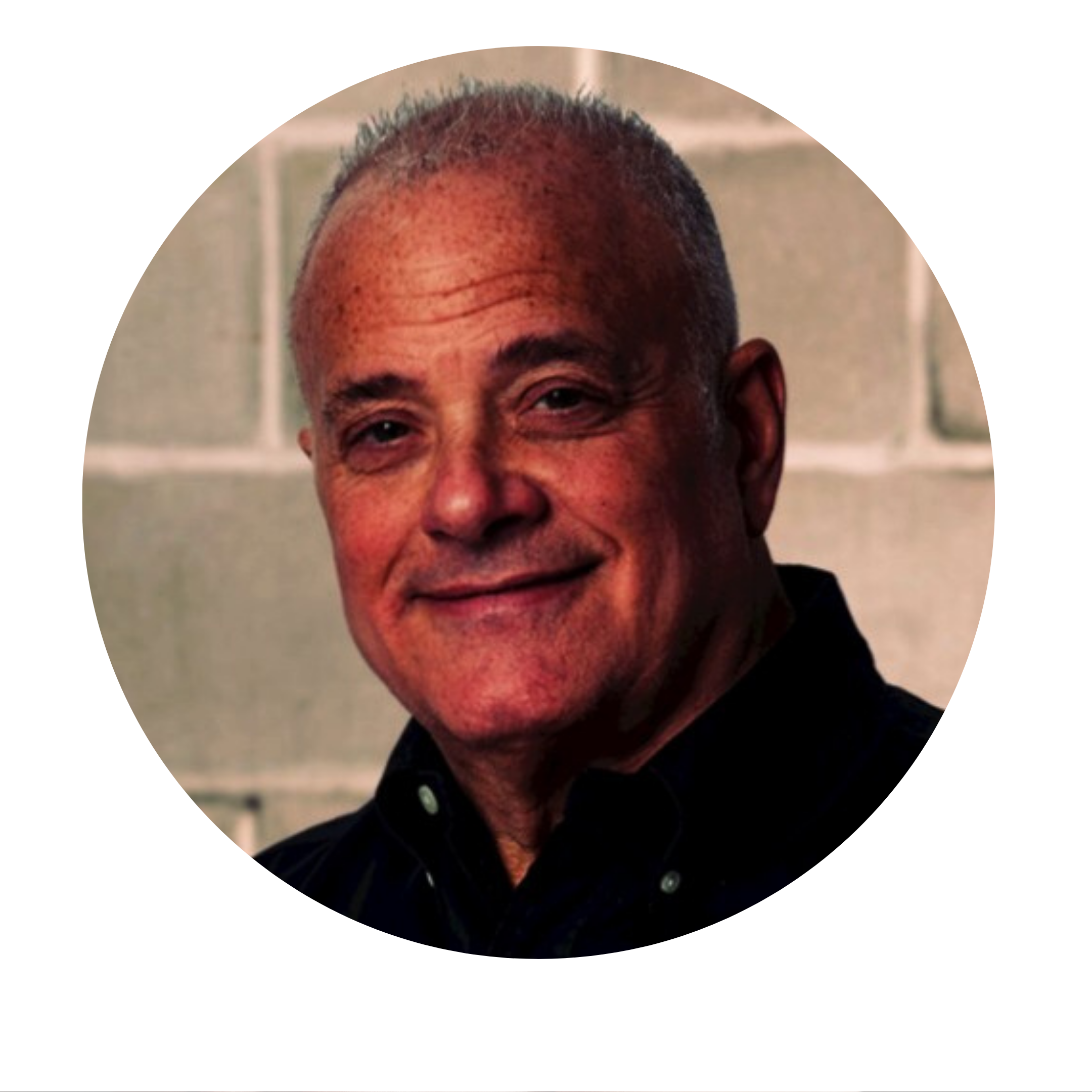 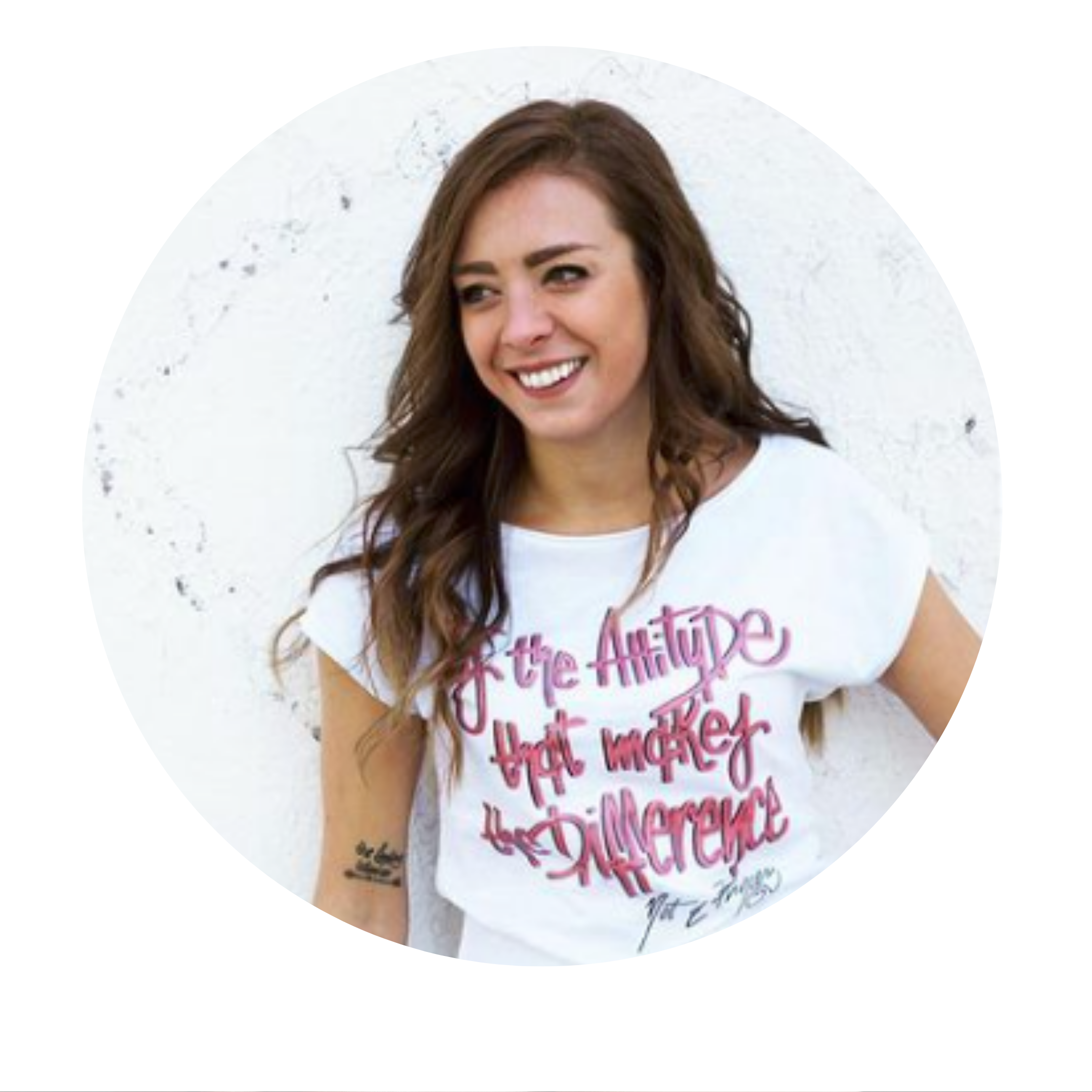 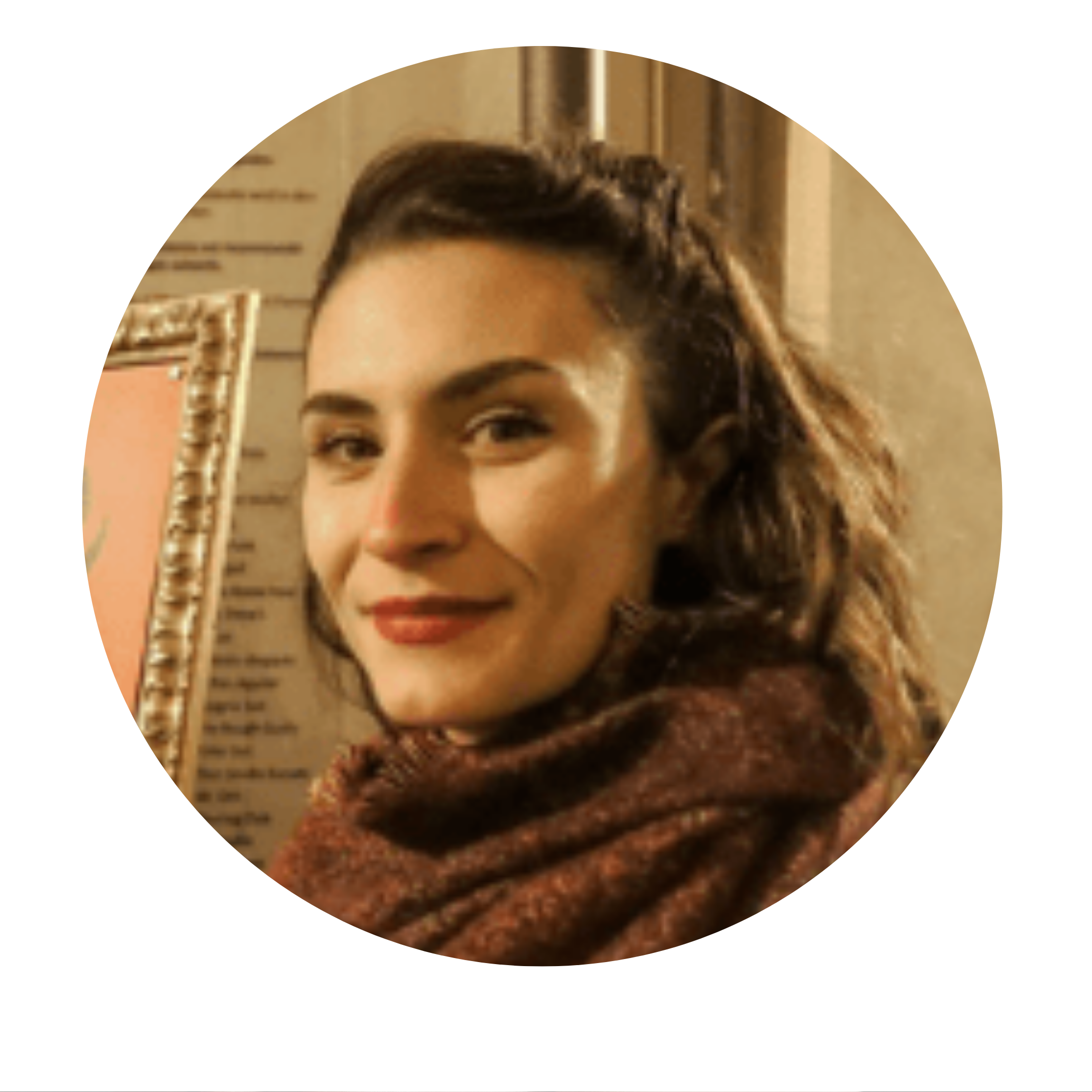 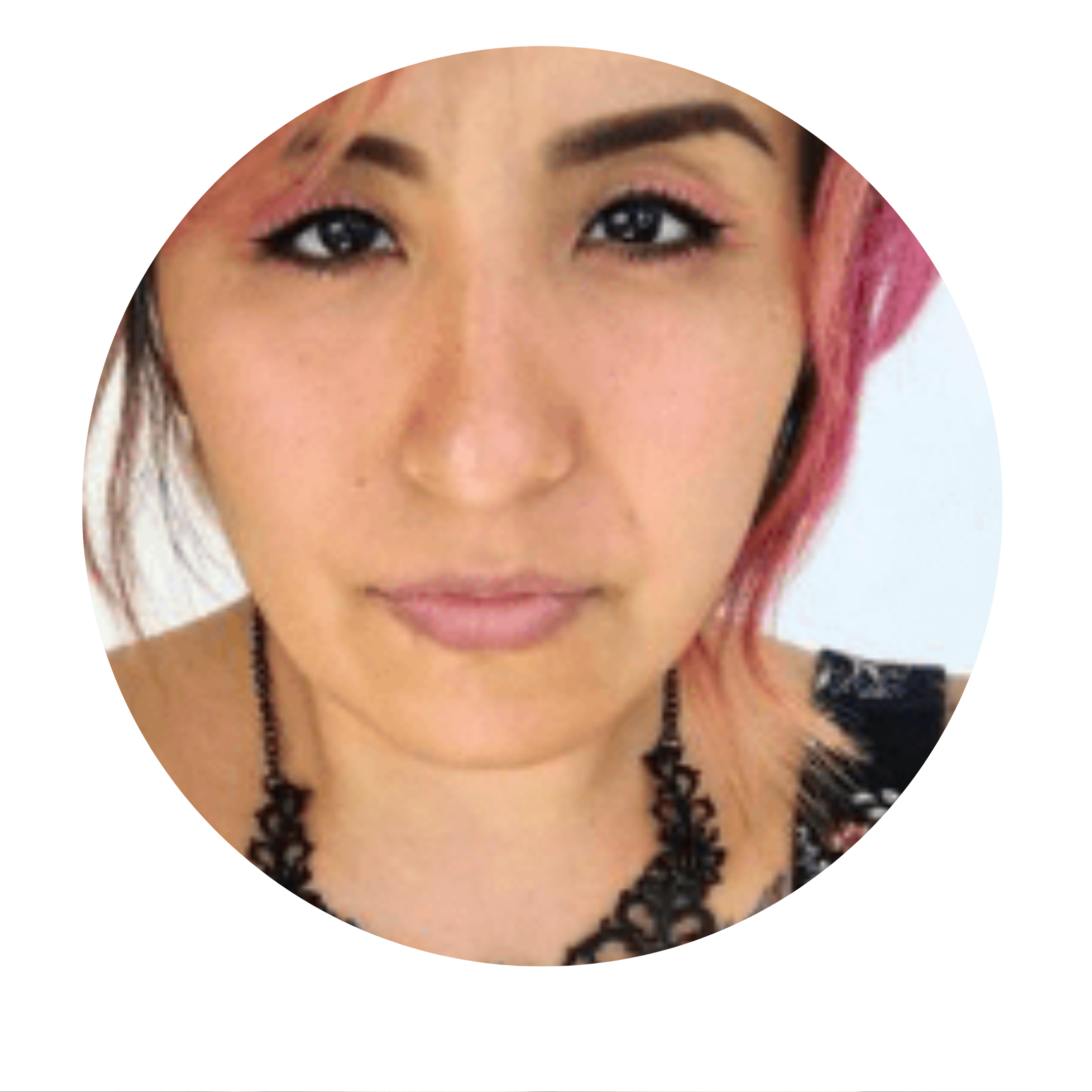 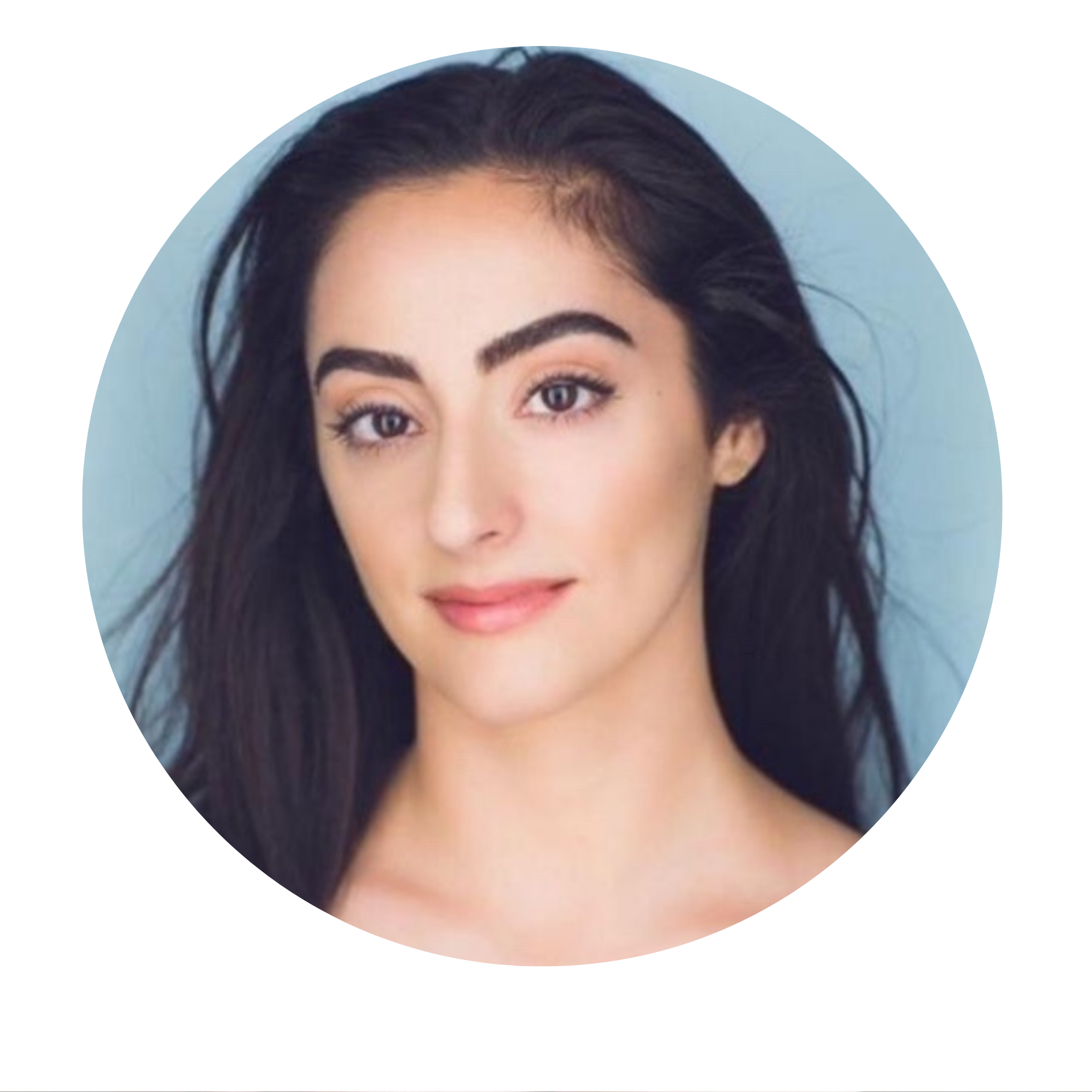 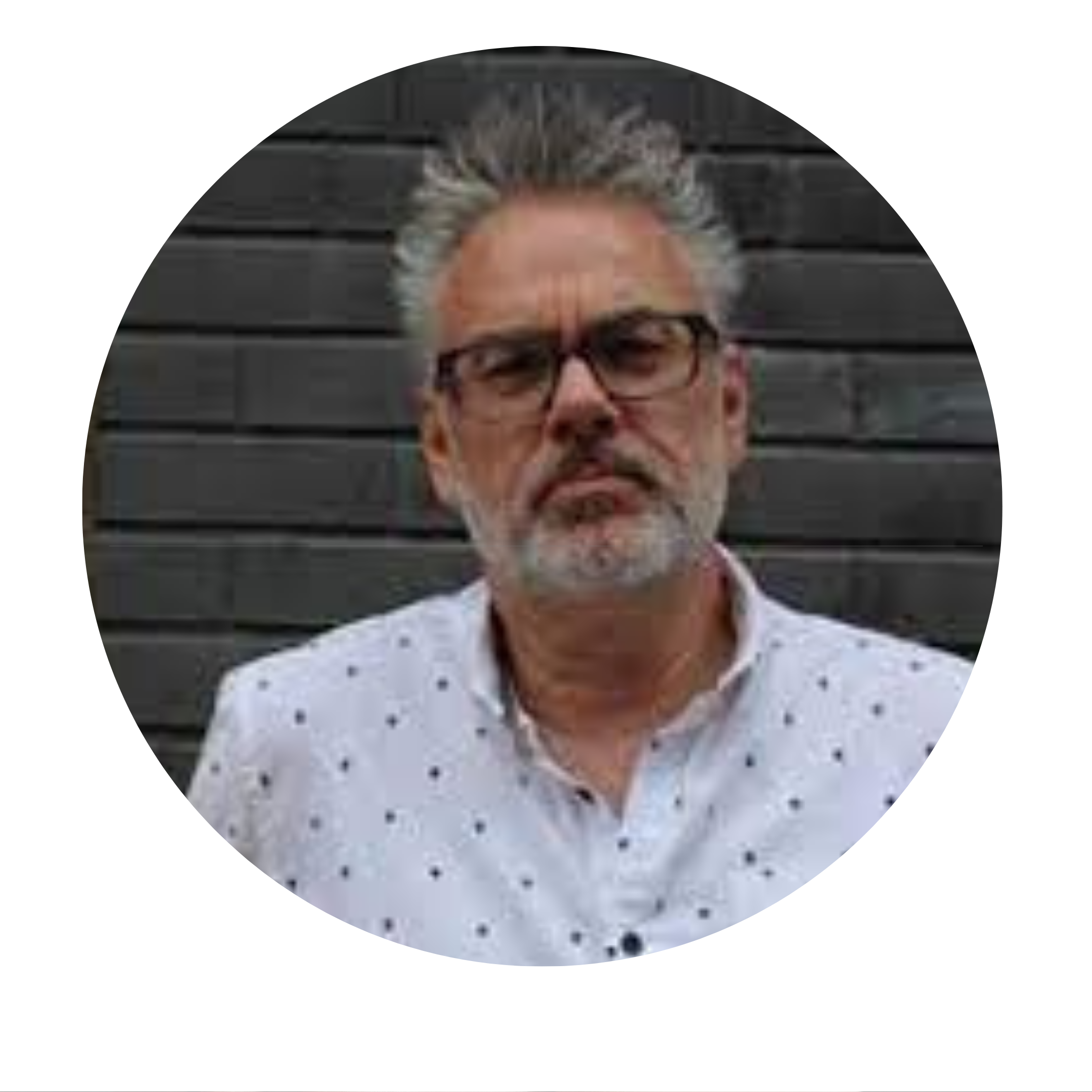 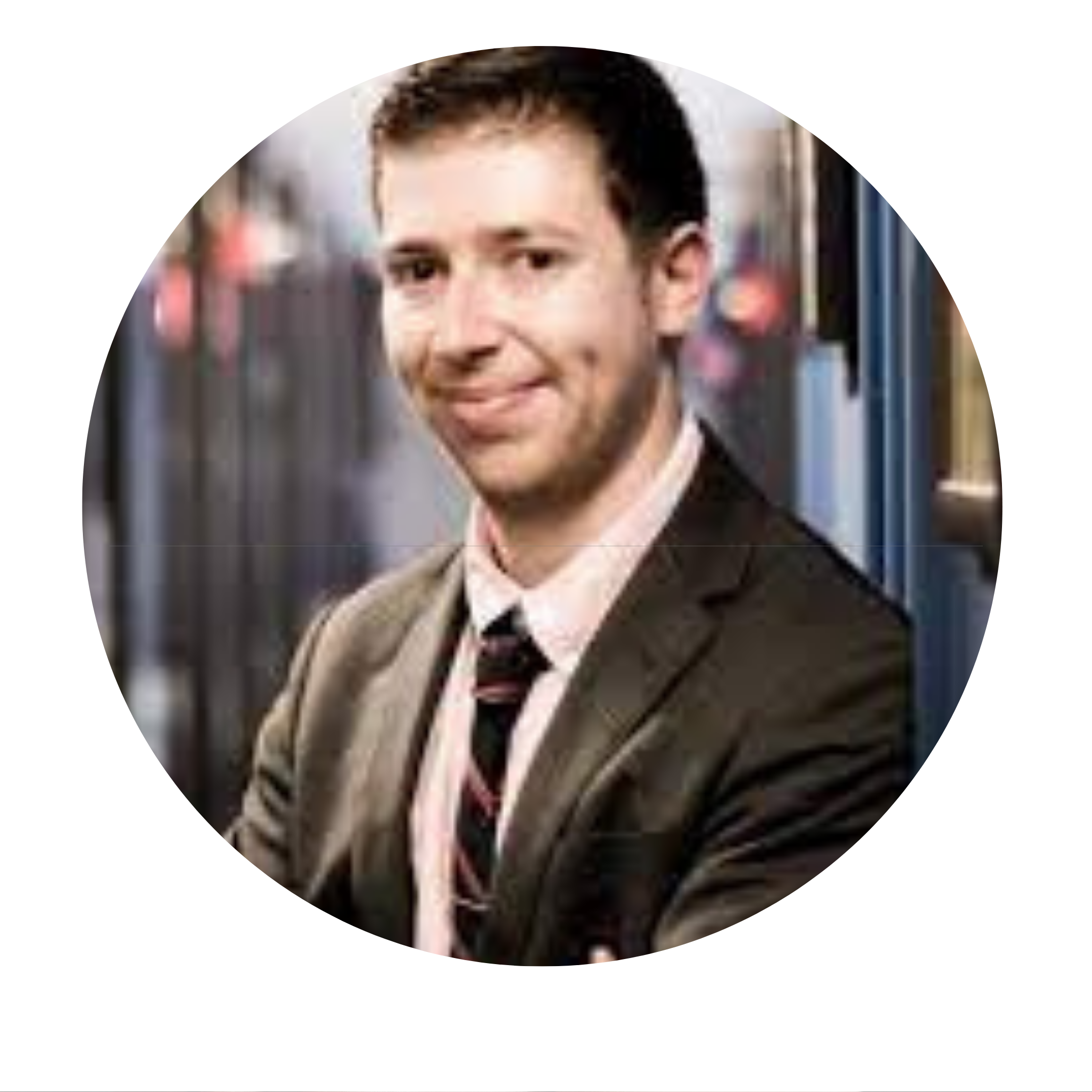 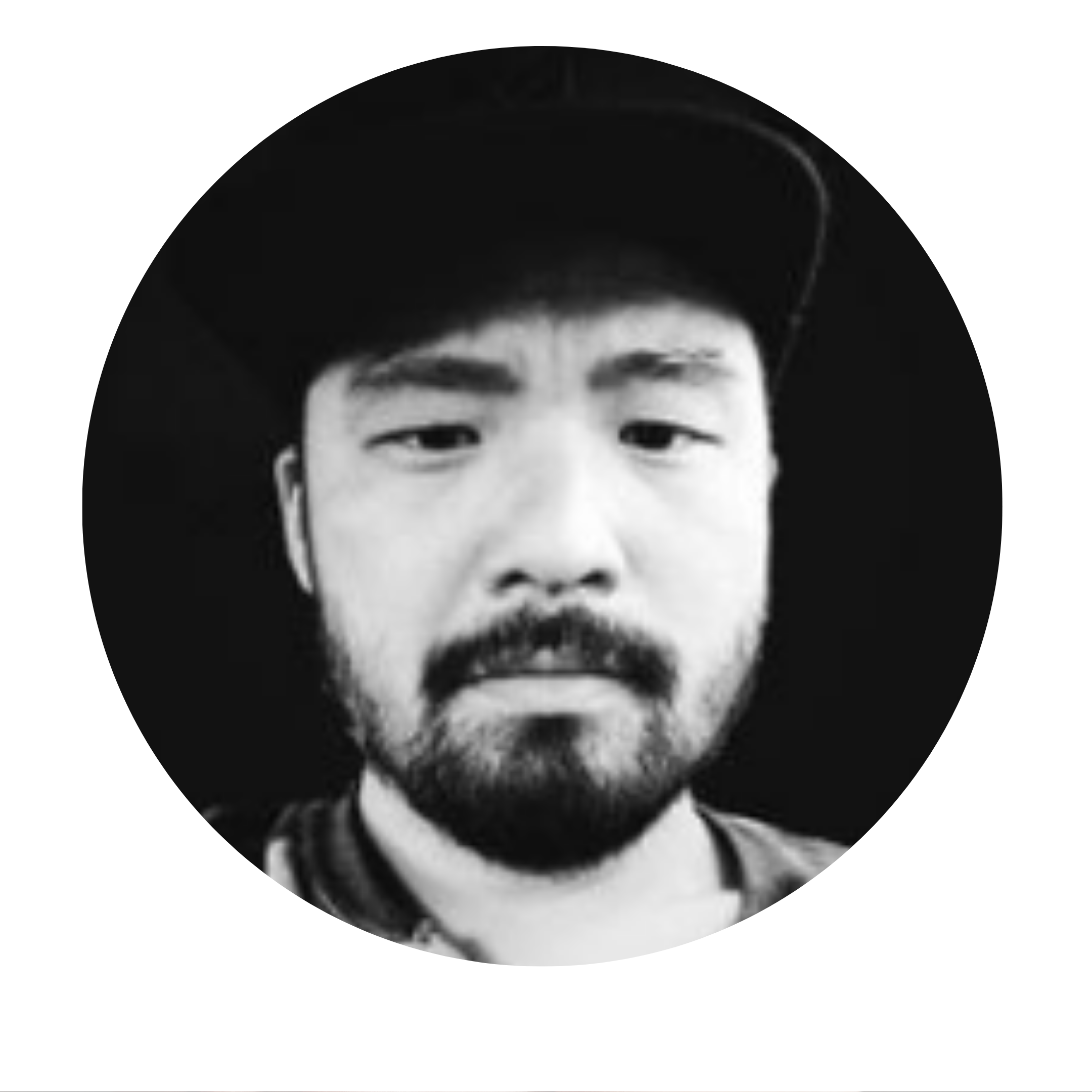 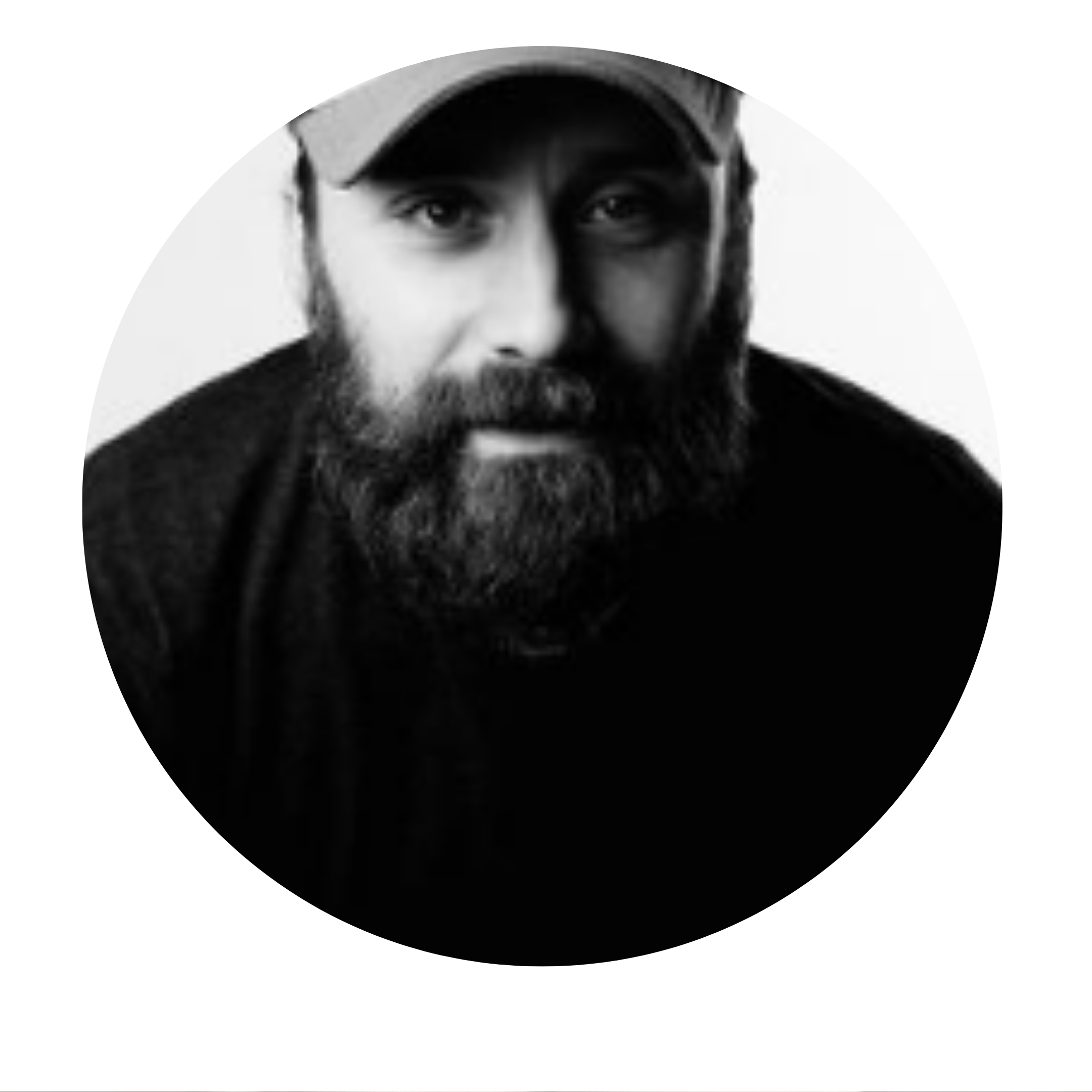 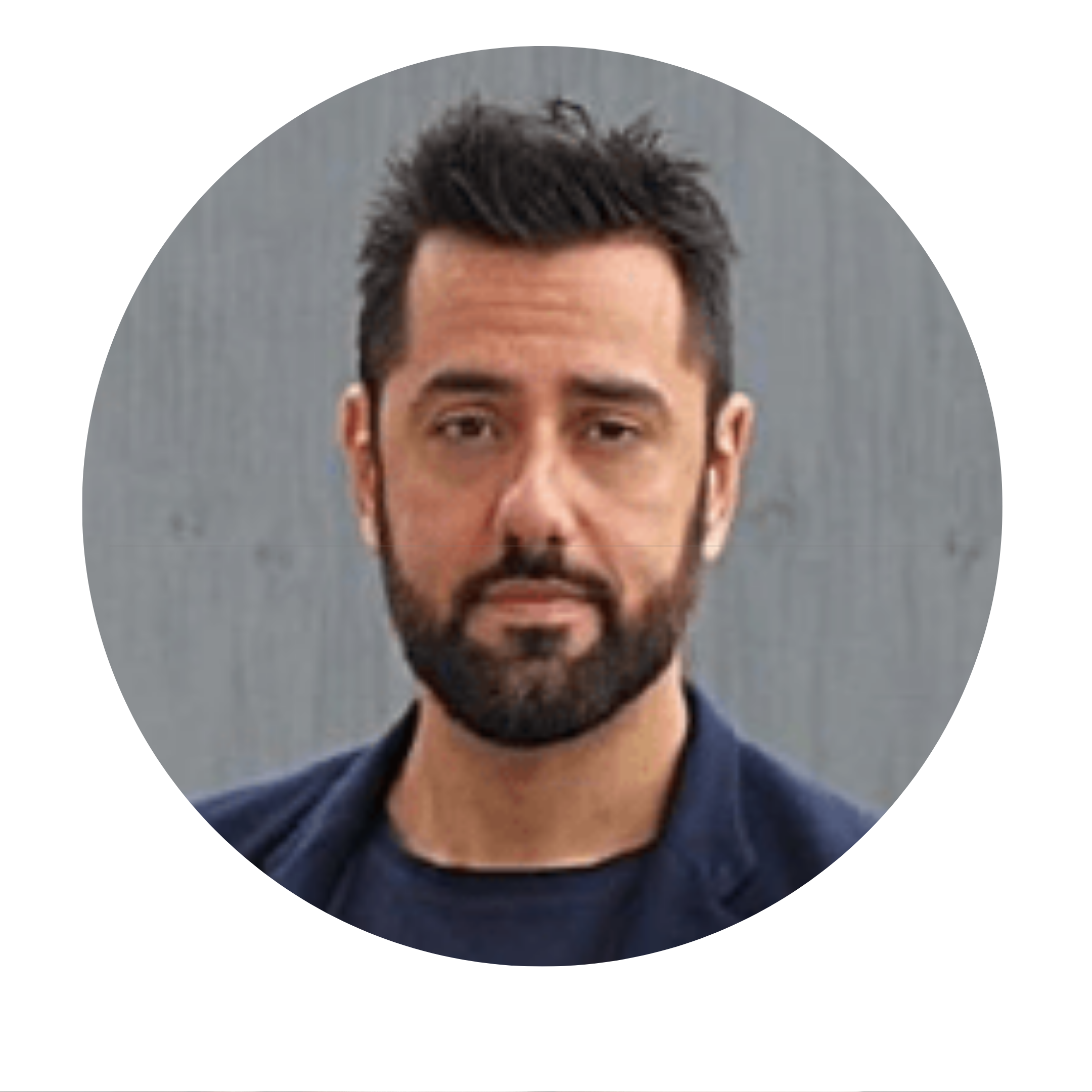 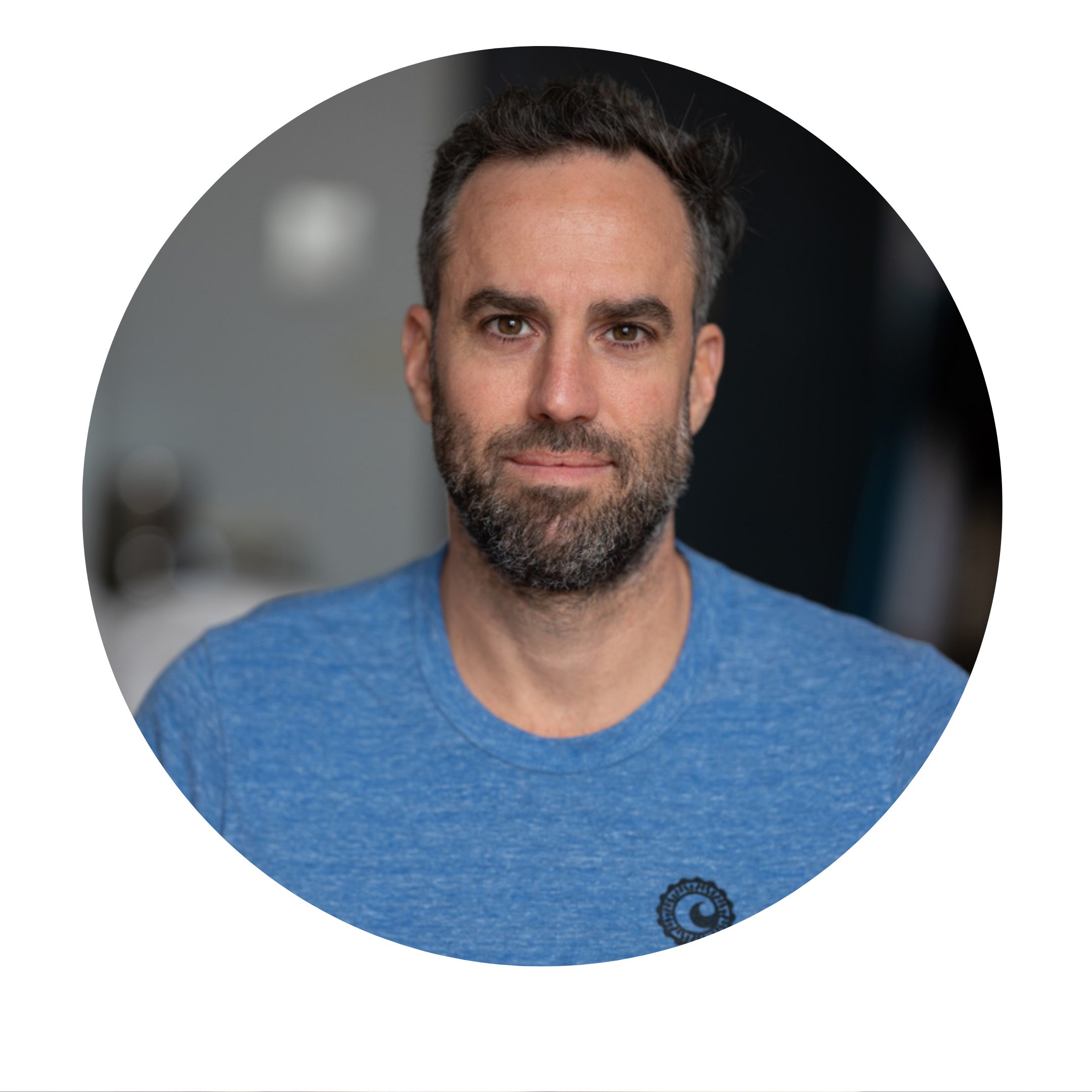 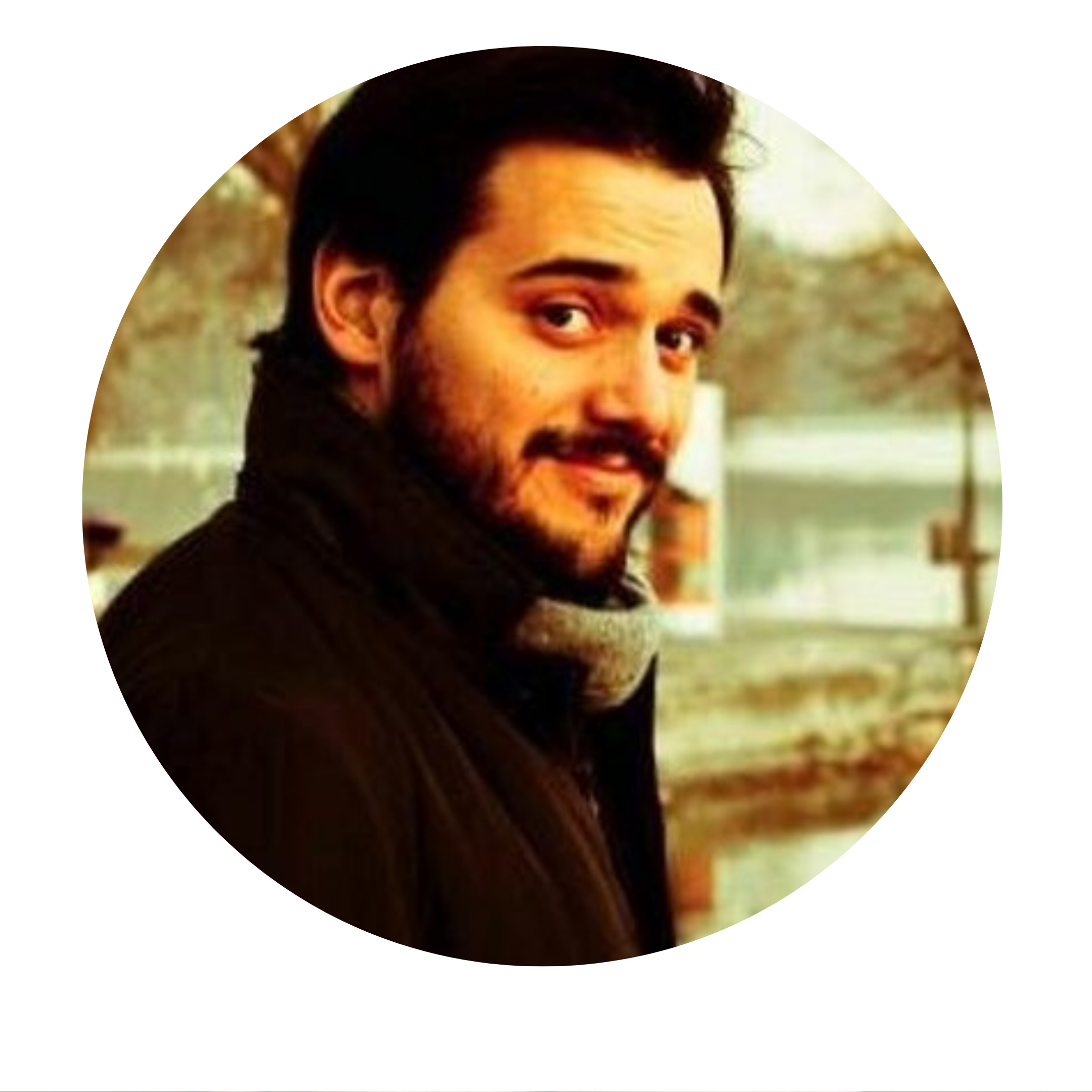 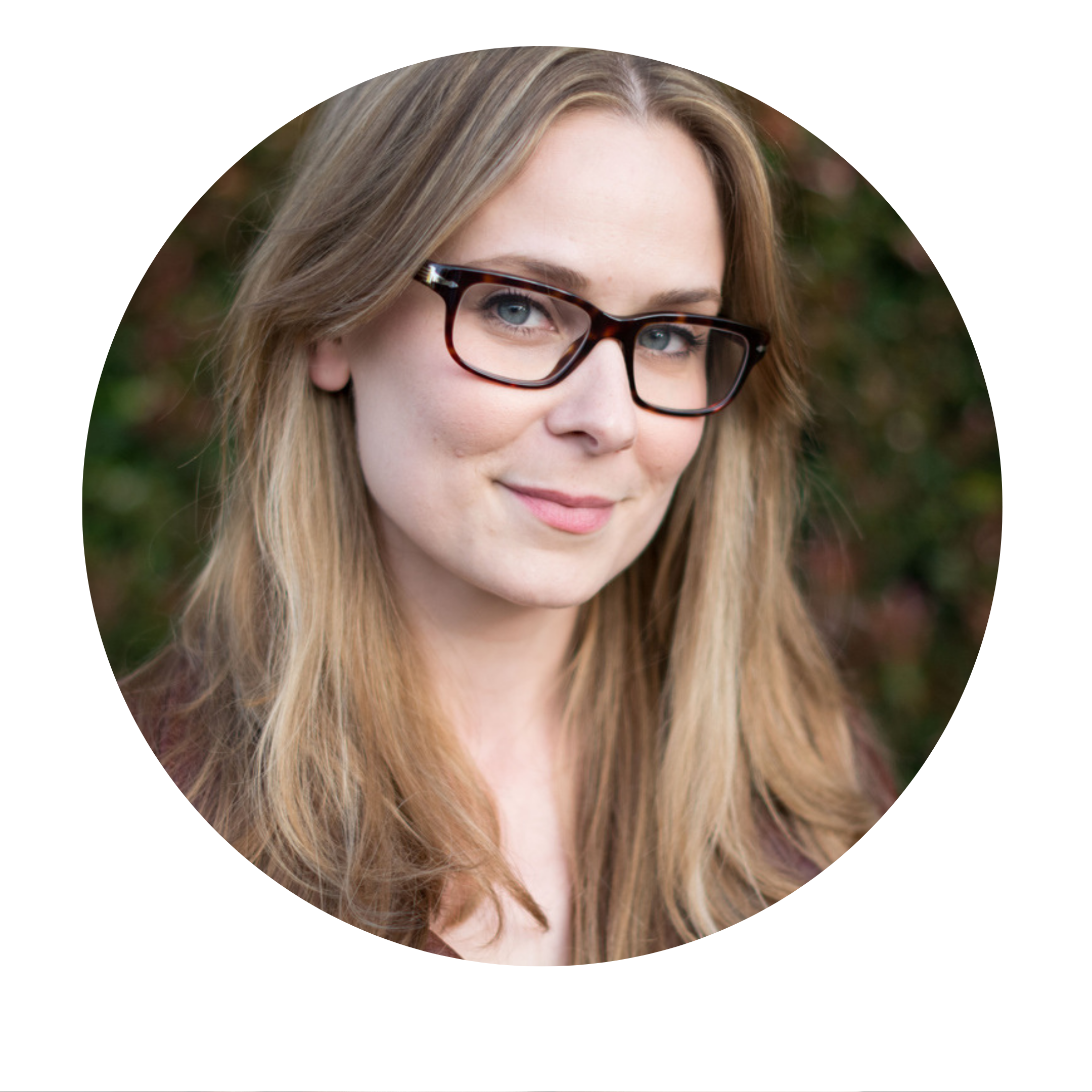 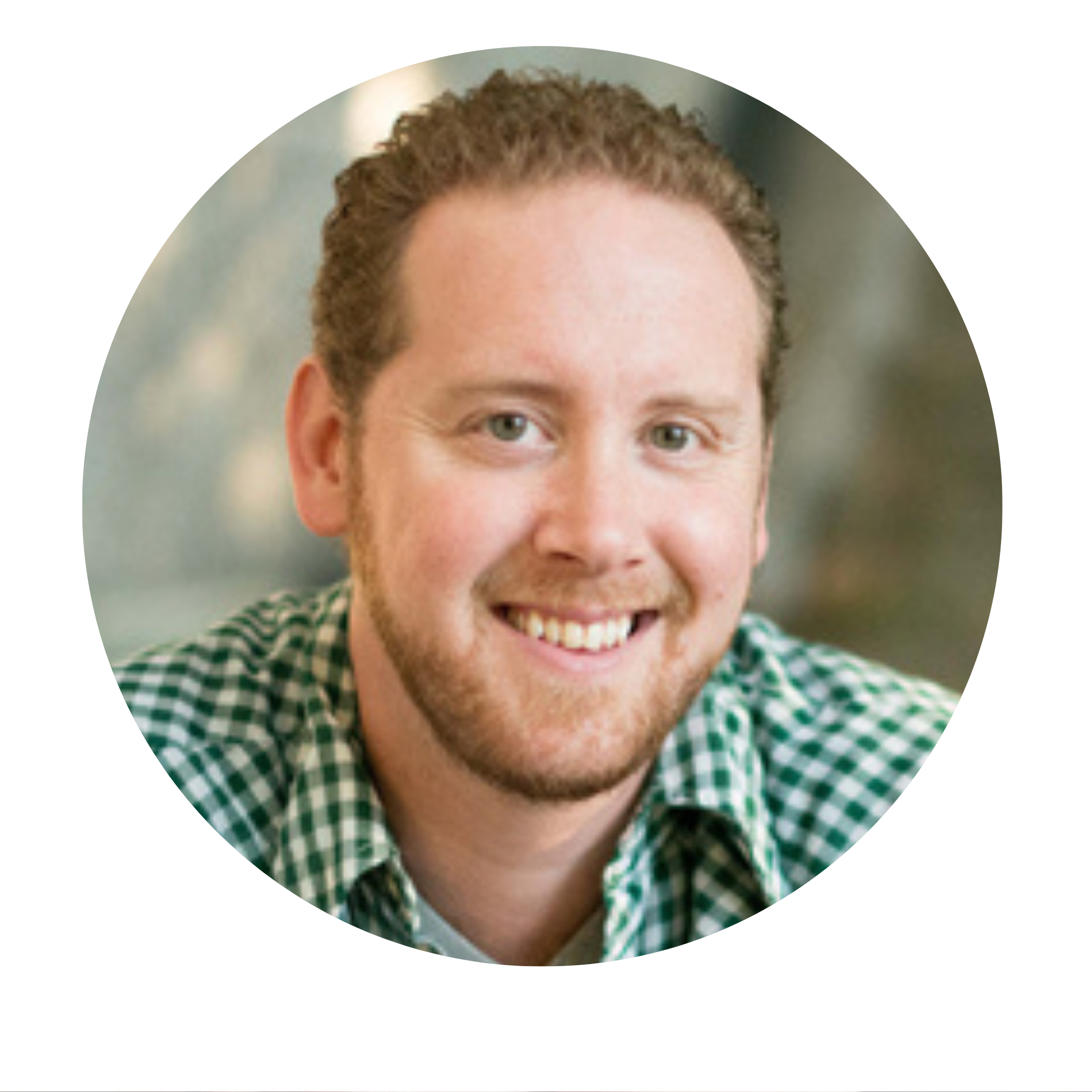 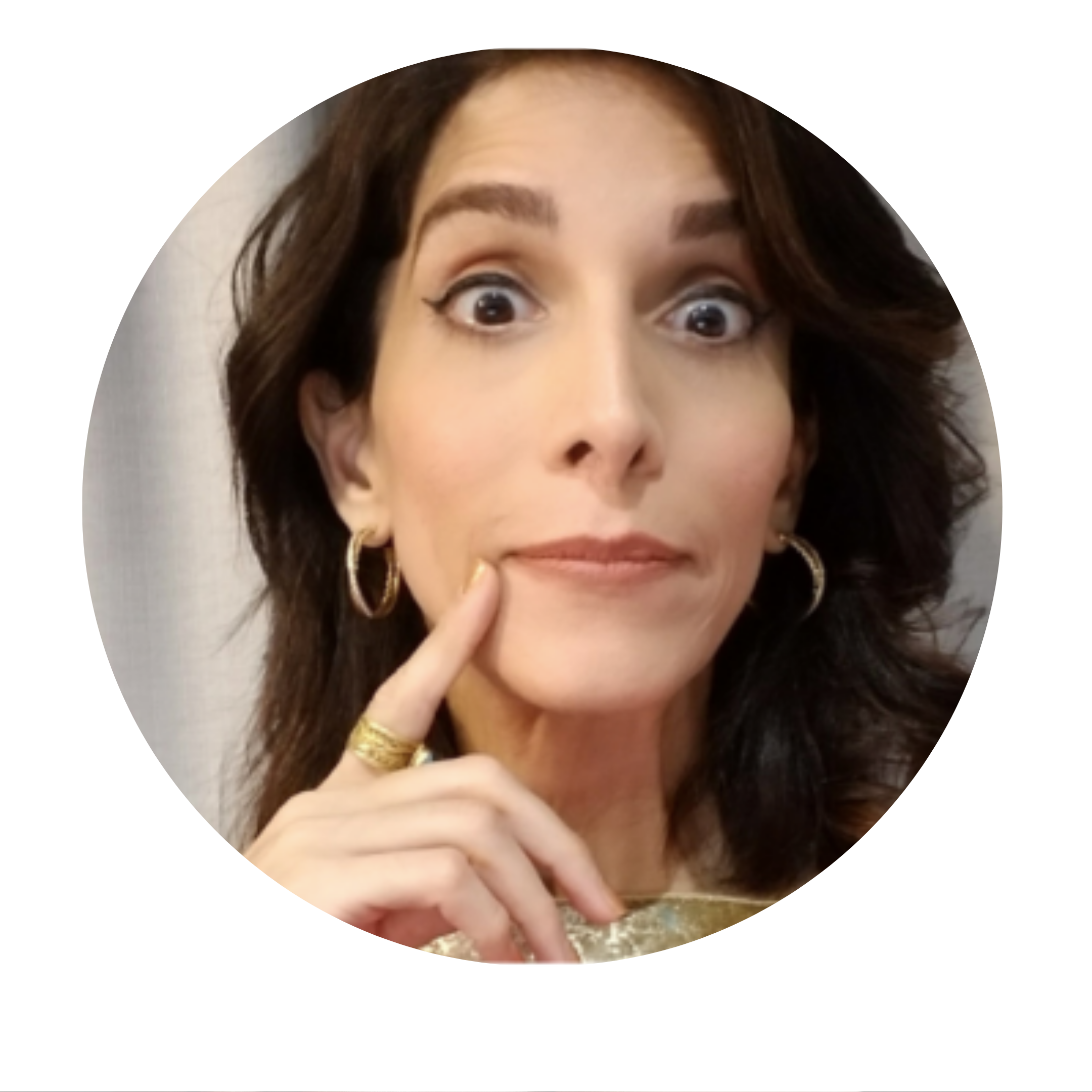 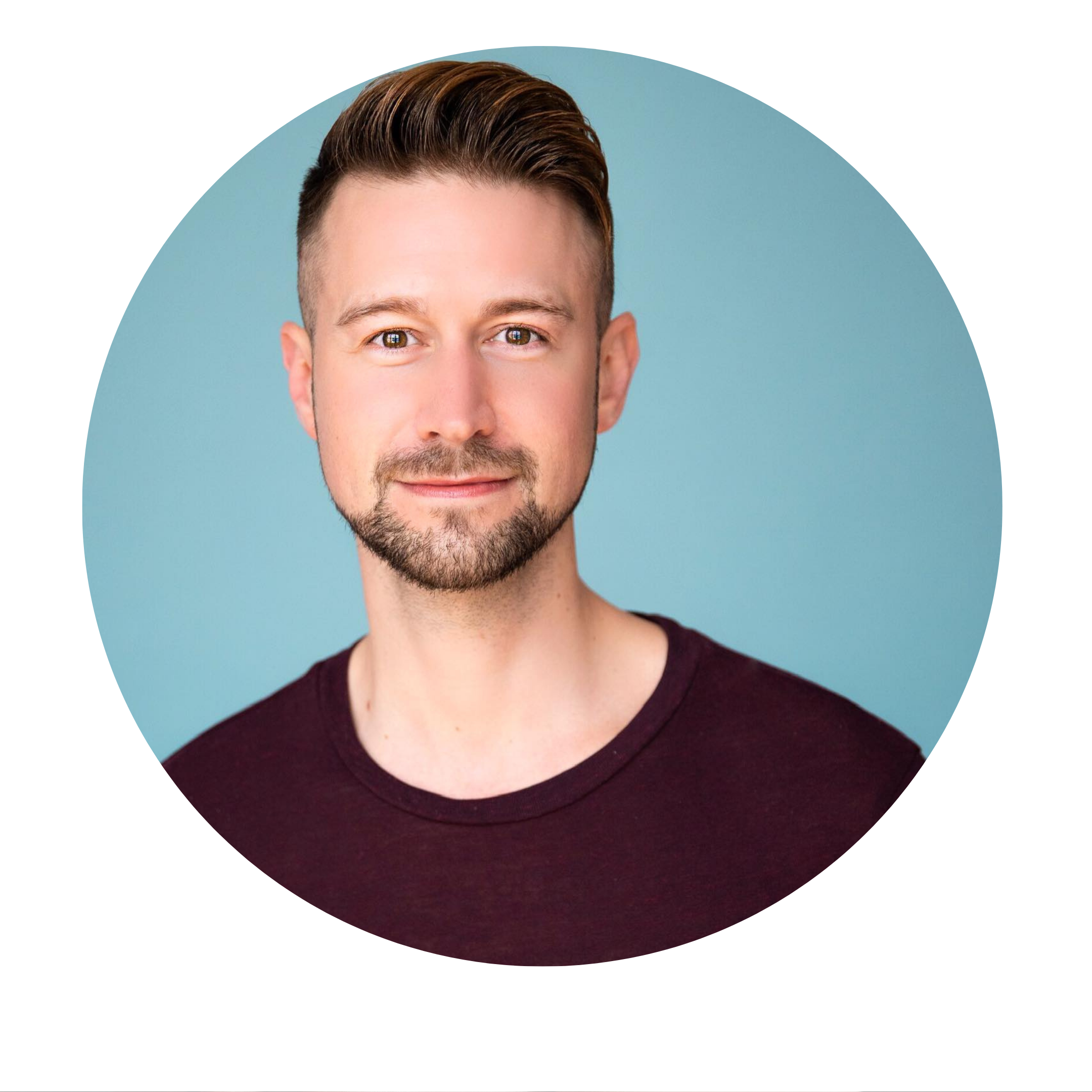 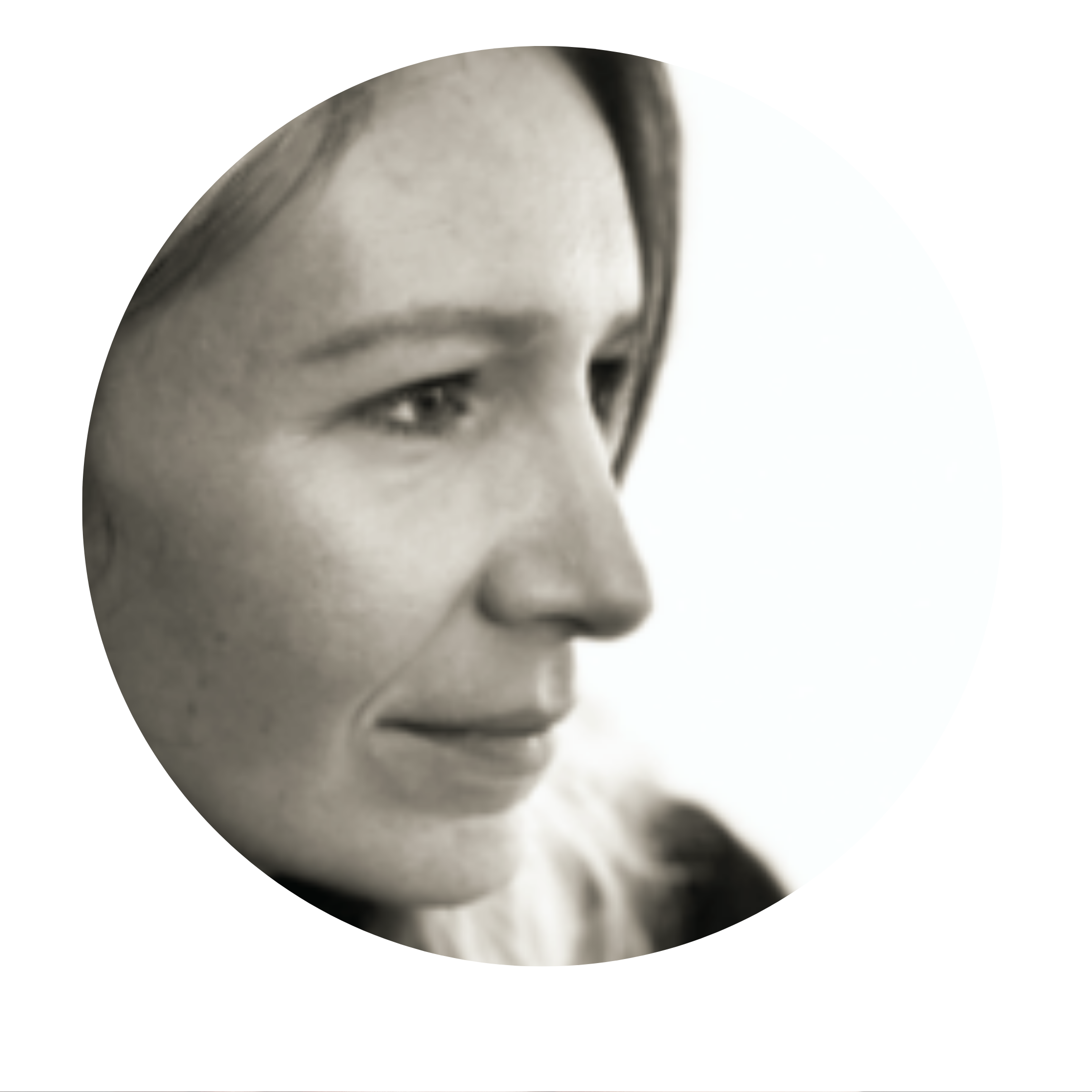 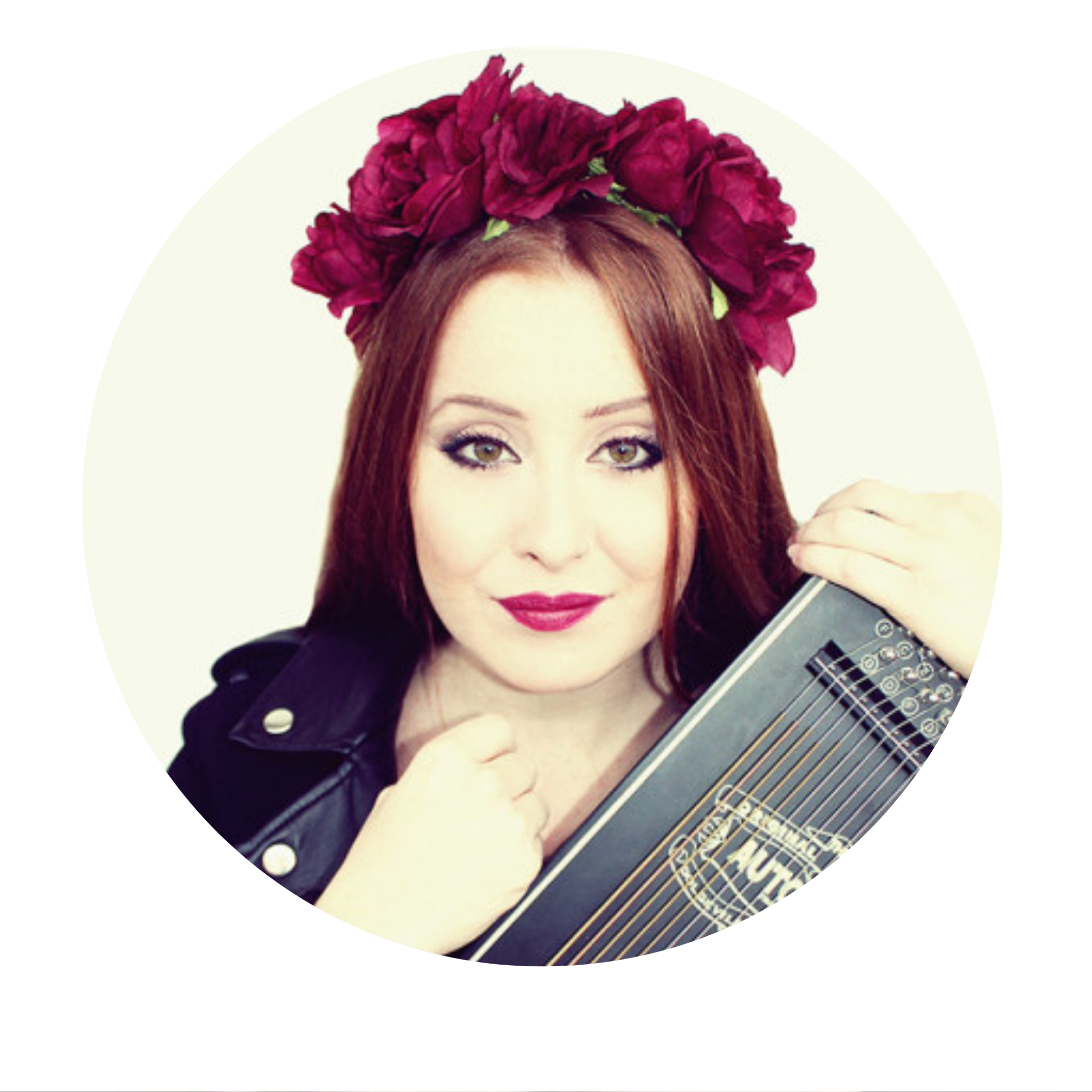 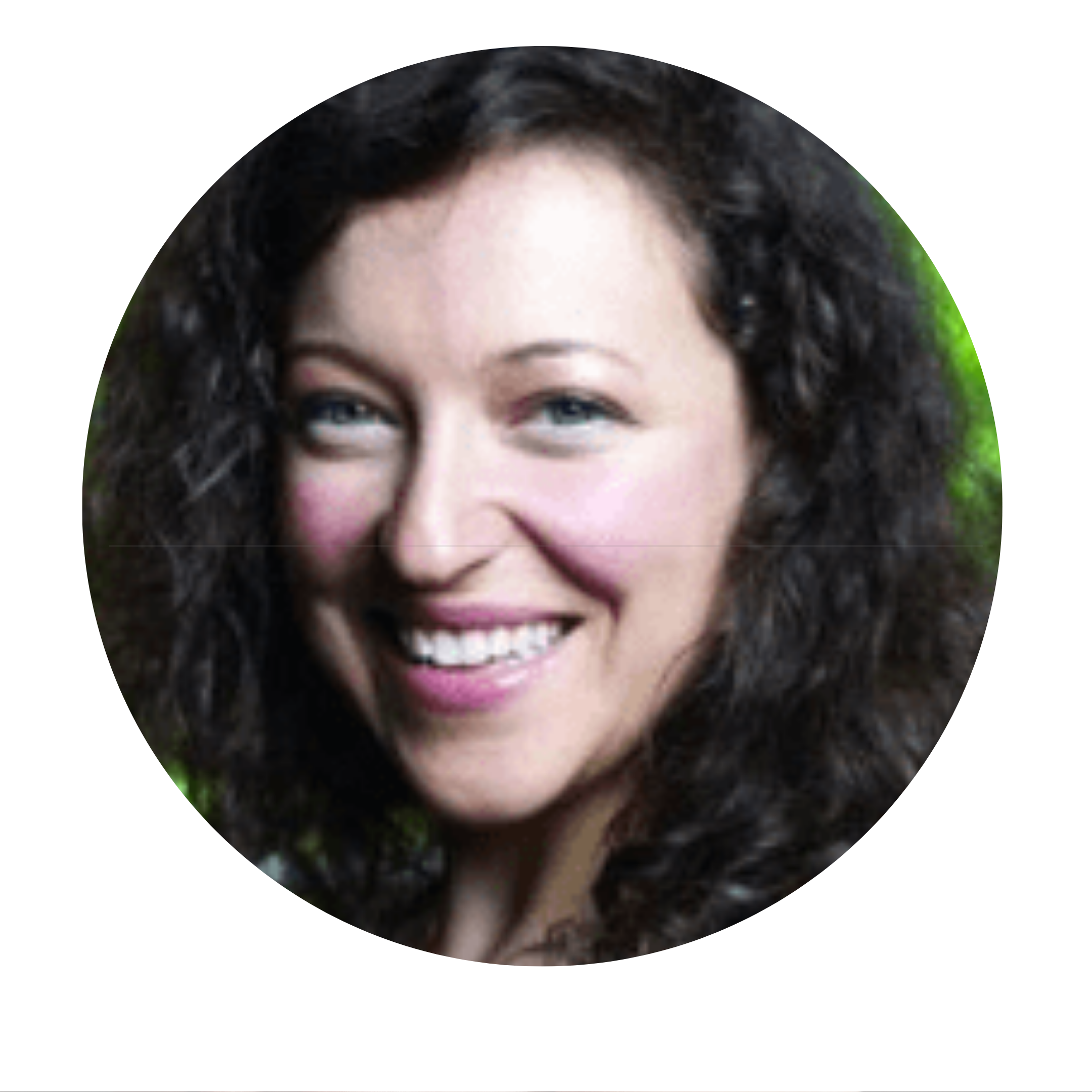 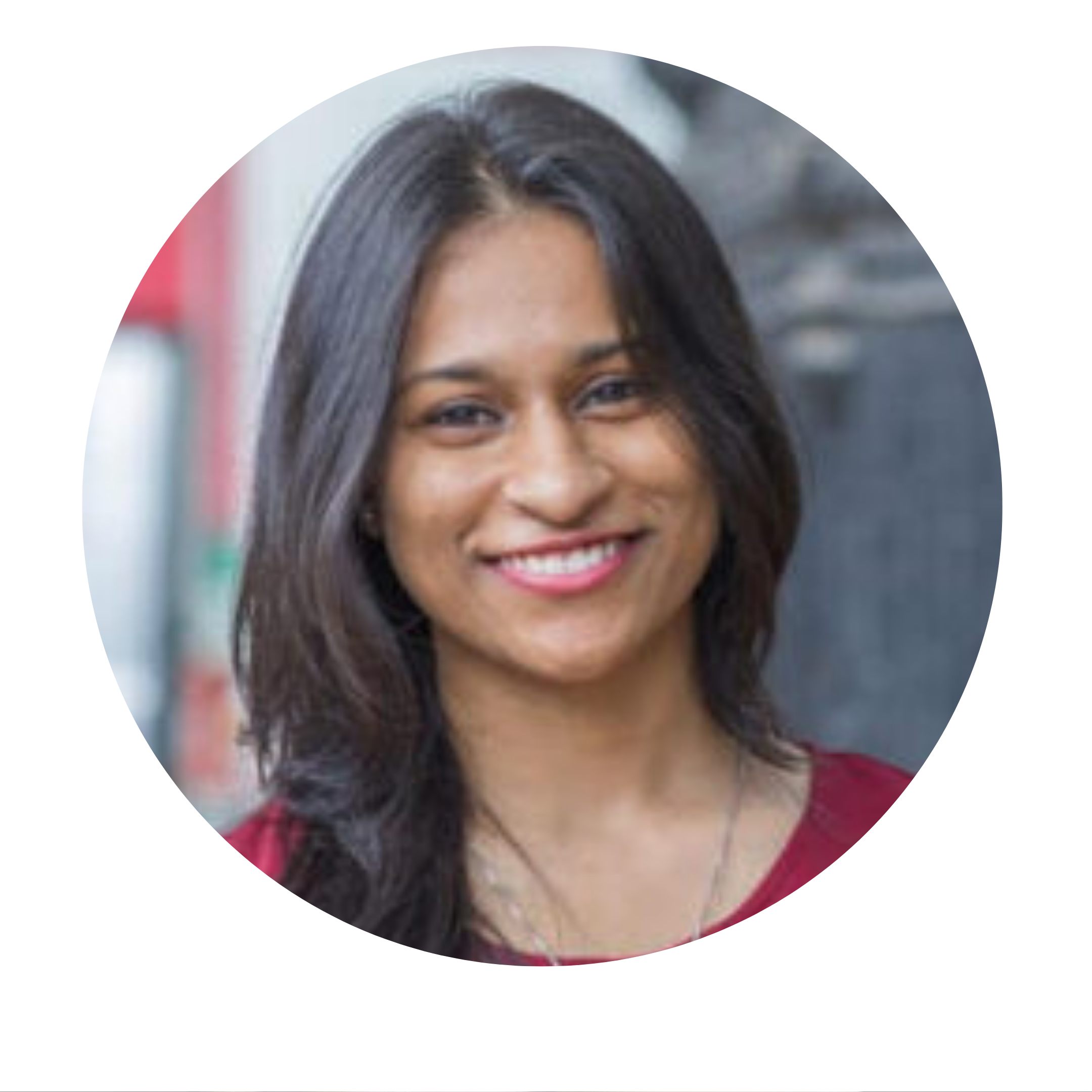